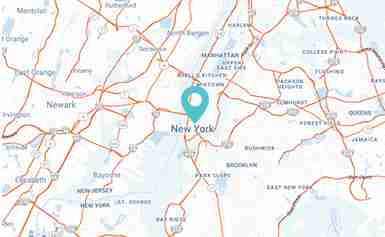 Pickup at 09.30 am from Baga,Calangute, Candolim & Sinquerim only

Every Goan revers this most famous temple of Goa. It is a must-visit for every Hindu in Goa and is venerated and worshipped by the Goans as a whole. The beautiful deity of Shantadurga fills one with awe and respect and has an imposing presence.

Coach reaches back the meeting point after visiting the South Goa attractions 7:30 pm.

Pick up and Drop from Hotel Lobby from below mentioned areas.

For a full refund, cancel at least 24 hours in advance of the start date of the experience. 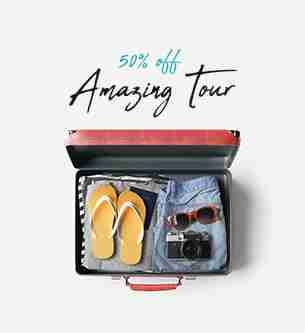