Upon arrival at Istanbul Airport, Our representative will Greet & Assist you with your transfers to the hotel. Check-in & rest the afternoon. You will be picked up from your hotel and transfer to the ship. Sail up the Bosphorus, the waterway between Europe and Asia, passing under the suspension bridges and viewing Ottoman summer palaces, waterside mansions and modern villas which line the European and Asian coasts. The panoramic view of Istanbul by the Bosphorus at night.
2

After breakfast at the hotel Guests will be picked up around 8:00 am, and brought to the Sultanahmet district, the oldest, most historic part of the city. The first stop of the day will be the Hagia Sophia, as our tour guide explains the significance of this massive building that was once a Christian church, then a mosque, and now a museum. Afterward, we will pass the Hippodrome of Constantinople, where we will see the site`s impressive obelisk, before reaching the Blue Mosque. We should be sure to take pictures of both the interior and exterior of this impressive building. Next, we will continue to the Grand Bazaar, a massive, bustling complex to find clothing, decorative furnishings, food, and more. On the way to the bazaar, we will see other historical monuments, like the Tomb of Sultan Ahmet I, the Firuz Aga Mosque, and the exterior of the Tomb of Mehmed II. After our visit to the Grand Bazaar, we will visit Topkapi Palace, the primary residence of the Ottoman sultans for nearly 400 years. Afterward, the guests are returned to their hotels.
3

After breakfast at the hotel, guests will be picked up at their hotel. We will first drive toward the Golden Horn, the waterway that feeds into the Bosphorus Strait and the Sea of Marmara. Our first stop will be the Spice-Bazaar (also known as the Egyptian Bazaar). After this, we will embark on a boat tour of the Bosphorus, following the European shore until we reach the second bridge, where we will double-back along the Asian shore. Once we have returned to land, we will eat lunch at a local restaurant. Afterward, we will cross the strait to visit Camlica Hill for an unforgettable view of the city, where we will spend some free time. Guests will then be returned to their hotel Note: The Spice Bazaar is closed on Sunday.
4

After breakfast, check-out from the hotel and transfer to the airport. Board your flight to KAYSERI. Upon arrival at KAYSERI airport, you will be transferred to your hotel in Cappadocia, check-in & enjoy the rest of the day/evening at leisure. Overnight in Cappadocia.
5

After breakfast at the hotel, Our representative will meet you and we will start your tour. Today we will be discovering Cappadocia’s unique landscape. The first stop, a highlight of the region, is Goreme‘s Open Air Museum to witness the living art of Christian and Byzantine history in the cave churches there. You will then drive to Cavusin, an old Greek village to discover the civil architecture in Cappadocia. you travel to Pasabagi or Monks Valley to see the fascinating mushroom-shaped pinnacles. The next stop is Devrent (Imagination Valley) to see the amazing fairy-chimneys. Before being returned to your hotel, there is another stop at the natural rock castle at Uchisar. At the end of the tour, we will drop you off at your hotel. Overnight in Cappadocia.
6

After breakfast at the hotel, Our representative will meet you and we will start Tour start from the port of Kusadasi proceed to the House of the Virgin Mary includes scenic views of the Byzantine fortress in Selcuk and the Temple of Artemis. A long and winding road affords wonderful views of the valley en route to the Shrine of St. Mary. The diminutive house, beautifully situated in the Solmissos Mountains, is considered by the Vatican to be the final resting place of the Virgin Mary. Your tour continues to ancient Ephesus, where you’ll pass through the arched Magnesia Gate and begin a slow, downhill walk to the ruins of the Roman provincial capital. Your knowledgeable guide will highlight such sights as the beautifully preserved Temple of Hadrian, the magnificent Trajan Fountain, the Odeon Theater, once used for both political and entertainment purposes, and the beautiful Celsus Library with its imposing façade and two-story Corinthian-style columns. The dramatic Great Theater is one of the few structures still used today. It seats twenty-five thousand and, although it was once an arena for gladiator games, it is now home to annual spring festivals. Temple Of Artemis (Diana), on the side of one of the seven wonders of the ancient world. After the tour return to the hotel. Overnight in Kusadasi.
8

After breakfast at the hotel, You will be picked up from your hotel at around 08:00 for the tour of Pamukkale, which is the center of natural thermal spring waters with healing properties. Due to the chemical properties in the water, pure white colored travertines and stepped water terraces have been created on the mountain slope. It is for its resemblance to cotton piles that it is called ” Cotton Castle” in Turkish. Upon arrival, you will visit the travertines and the ancient city of Hierapolis which has the biggest Necropolis with 1200 gravestones in Anatolia. Also, the Sacred Pool is one of the highlights of the site (entrance is 35 TL per person extra self-payment). Their shallow thermal waters ripple over a wonderful scattering of ancient roman ruins that lie beneath. After the tour return to the hotel. Overnight in Kusadasi.
9

After your breakfast at the hotel, you will be picked up and transferred to Izmir airport to board your flight to your onward destination.

If circumstances make you cancel your tour, the cancellation must be intimated to us in writing. As per the booking conditions of the tour, we are constrained to levy the following cancellation charges, unless specified:

All information given in the Brochure / Itinerary / Sightseeing Tours are based on the information available at the time of publication. We reserve the right to change any brochure/itinerary before or after booking your tour due to any event beyond our control. In case if we will know about any changes before your departure we will update or communicate with you otherwise our Tour Manager or Local Representative will inform you of the changes on the tour. We have provided information to the best of our knowledge and we will not be held responsible for any inaccuracy in the brochure.

How to book Customise Tour Package

Cancellation And / Or Amendments By Traveler:

The real voyage of discovery consists not in seeking new landscapes, but in having new eyes. – Marcel Proust

The real voyage of discovery consists not in seeking new landscapes, but in having new eyes. – Marcel Proust 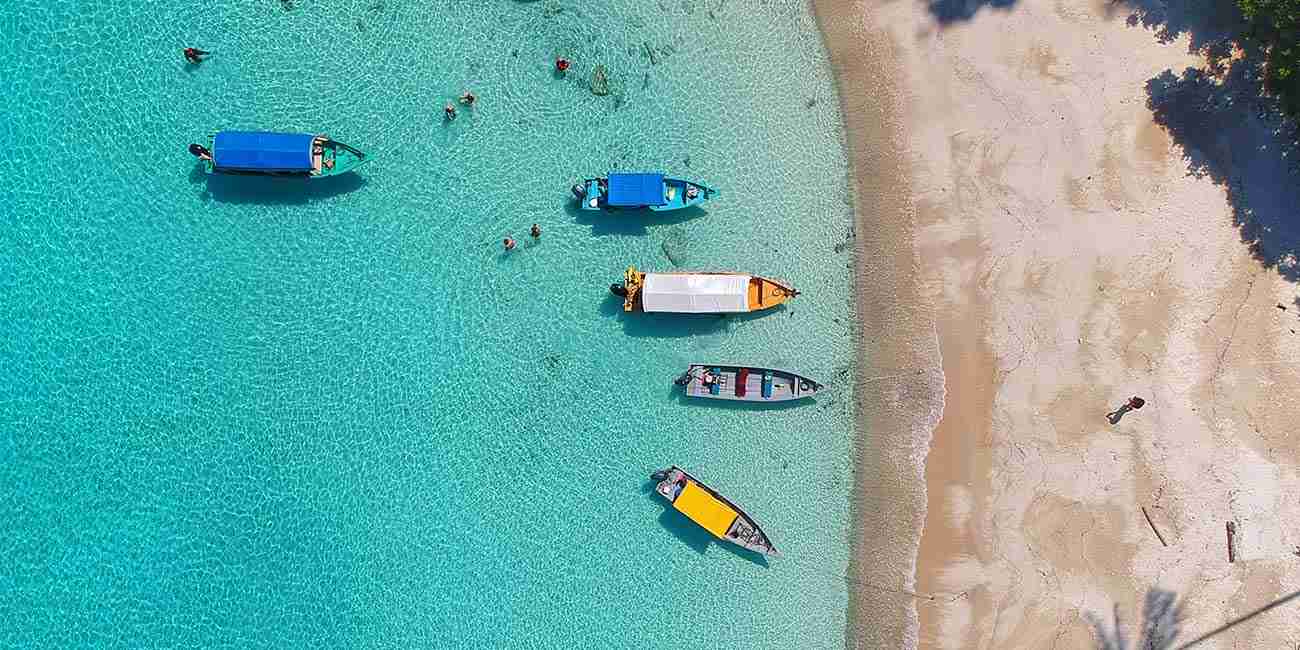